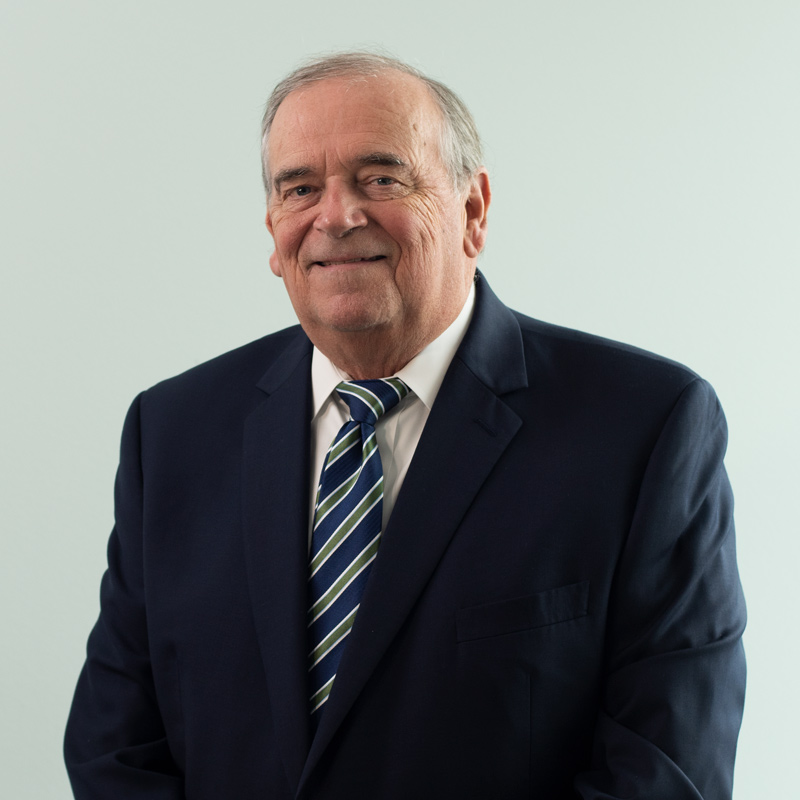 Jack has been active in the foreign exchange markets since 1979. He worked first for Algemene Bank Nederland-New York as an FX Sales person, then as an FX Trader, and finally as FX Sales Manager.

After two years with Bank of America-New York, as FX Sales Manager, Jack joined Texas Commerce Bank in 1986 as Vice President and Manager of FX Sales. Through mergers Texas Commerce Bank became JP Morgan Chase, where Jack served as a Managing
Director of foreign exchange sales, trading and operations until 2012.

The Foreign Exchange Sales department evolved from a small scale operation to a major force serving corporate, commercial and financial clients throughout the southern United States. This growth was fueled by attention to the client’s financial needs and the management of their risk exposure at the appropriate level for their businesses. Solutions employed included combinations of hedging instruments and automated
systems to help manage the exposures, hedges and payment flows.